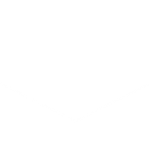 Making informed food choices is more important now than ever.

Wild deer are free to roam and graze with no chemical inputs and no restrictions on diet or movement.

Licenced harvesters are trained in the ethical shot, meaning the animals experience no stress in dispatch. Wild venison requires no live-transport, no mustering into yards, and no abattoir.

Wild deer are pest animals in Australia, and are routinely culled and left in the field to go to waste. Every animal harvested reduces this waste, and we work to use as much of the animal as we’re legally allowed to acquire.

Field harvesters work with landholders to control deer numbers on their properties, reducing grazing competition with livestock and crop damage in horticultural enterprises.

By eating wild venison you’re protecting our vulnerable and unique natural assets. Deer have a massive impact on the bush, and removing this introduced species from the natural environment leaves room for our native species to thrive.

Where do we start – wild venison has almost no saturated fat, is high in protein, B vitamins thiamine, riboflavin, niacin and vitamin B-12 which aid brain and nervous system function, help turn food into energy and keep your skin and hair healthy. It is high in zinc (for your immune system), iron (for forming red blood cells) and phosphorus (for kidney function and creating strong bones). Not to mention, it tastes bloody good too.

Jonas is one of those Kiwis who moved to Australia to study and work, and never left. Living with his family in Northern NSW, Jonas brought his love of hunting, the great outdoors, and fixing broken things with him when he moved to Australia. But if only one thing defines him, it’s his passionate dislike of waste. He will go to great lengths to avoid buying new things, and much to his wife’s chagrin, finds second, third and fourth lives in almost everything that passes through his hands – he’s the original tinkerer.

His passion for food waste turned itself into Fair Game when, after discovering he was unable to donate excess meat after a hunting trip, he realized he could do something that would make a difference. He learnt about the convoluted legal process wild game harvesters go through to get meat on plates, and it spurred a passion that led to the formation of Fair Game Wild Venison.

As many small businesses do, Fair Game started as an idea at the kitchen table and quickly grew. As restaurants, deli’s and foodies learnt about the quality of the meat, combined with the ethics and environmental benefits of wild venison, the business expanded and now services the Northern Rivers, the Gold Coast, Brisbane, Sydney, Canberra, Melbourne and Perth.

In recognition of the quality, ethos and sustainability of the product, Jonas has been awarded the Gold Medal at the Delicious. Produce Awards 2020 and 2021. Receiving this recognition in his first two years of trading is surely a sign of things to come – watch this space! 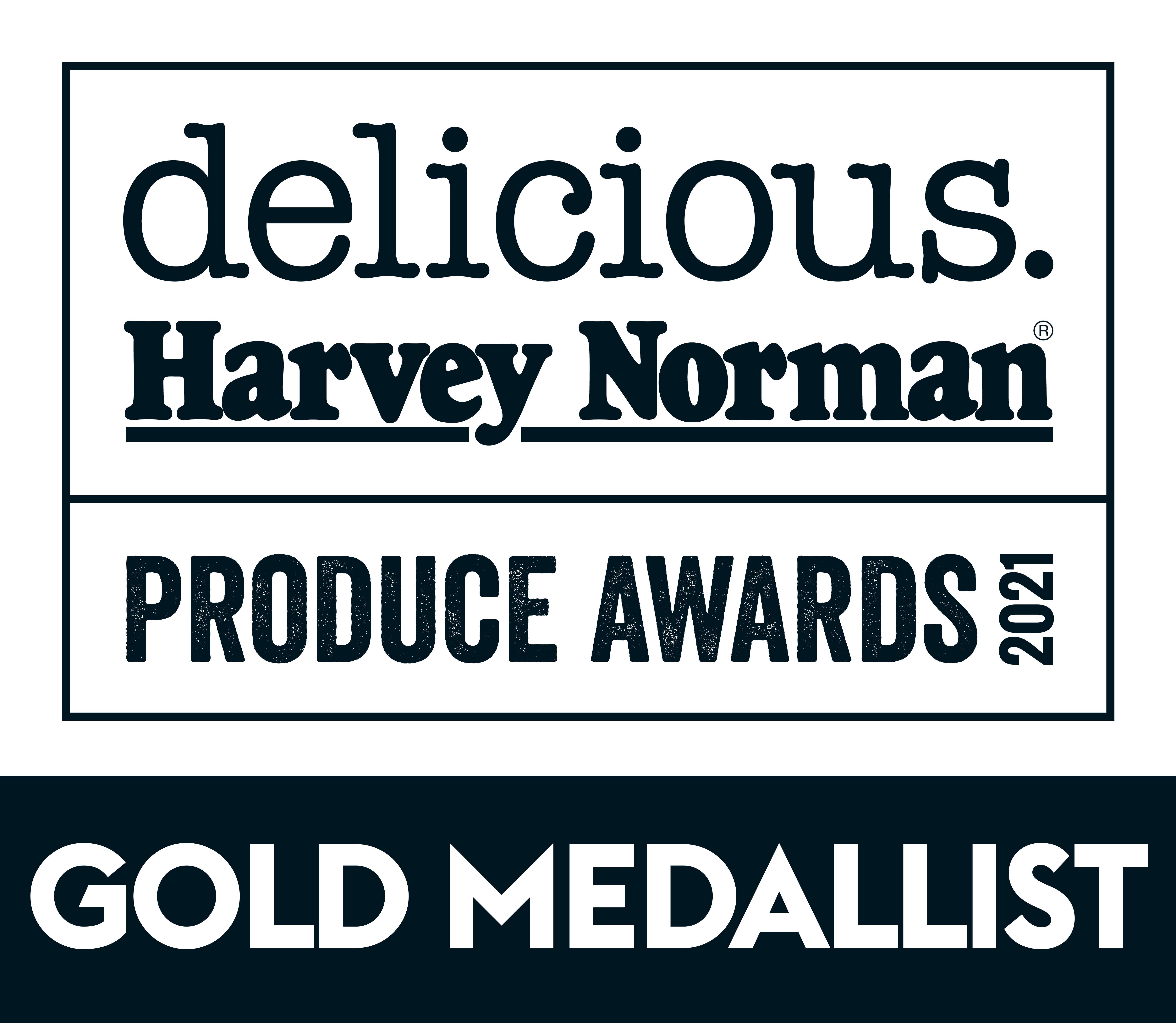 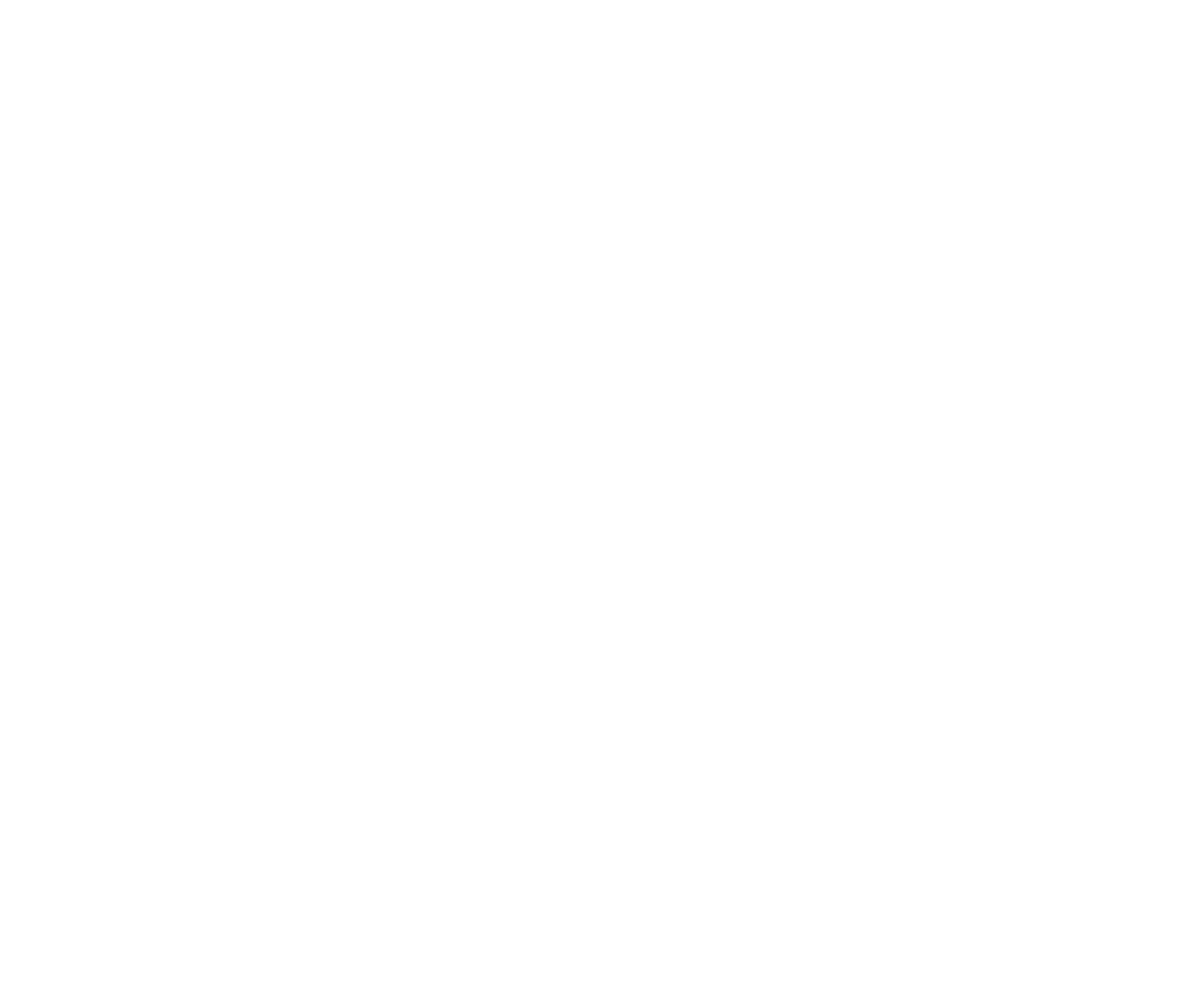